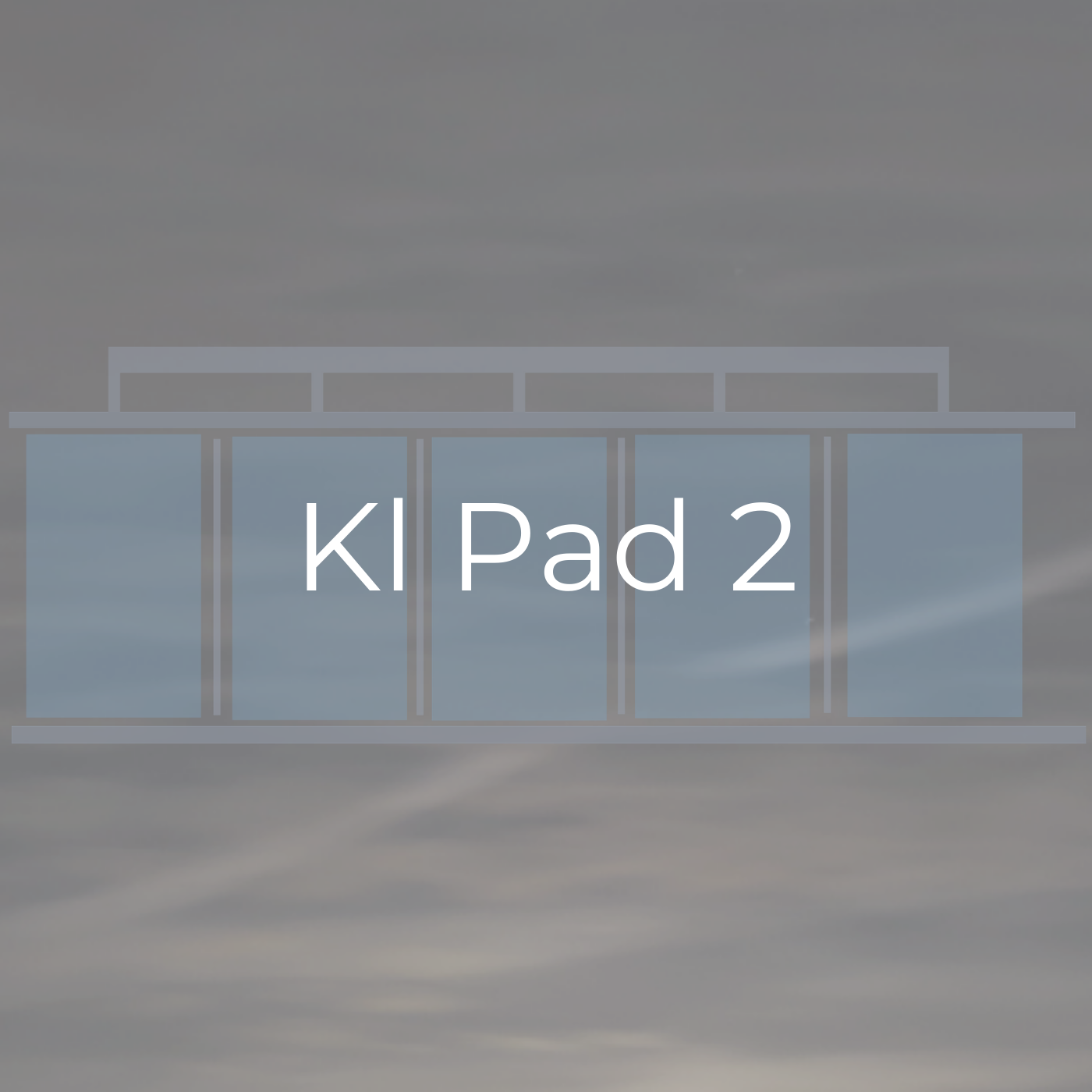 Made from the same clarinet samples from a 2014, Kl Pad 2 has five categories of sounds:

Each of these categories includes three different versions. The first row are the original sound sources from Kl Pad 1. For the second row we ran the original signals through a series of pedals and effects, creating a more modulated version of these samples. Finally, the third row features the original samples + the modulated versions ran through a cassette tape multiple times, creating a slightly wobbly and warm version of these sounds. All controls are CC assigned, just like all other Acousmatic Sounds instruments.

Kl Pad 2 also includes attack and release knobs that control all sound sources, as well as the addition of a spreader knob, offering the option of having a fully mono signal or exaggerating the stereo field.

Save this product for later